Recently while watching the YouTube channel of UK Electrician John Ward I came across a most interesting clip where an eager viewer from New Zealand has posted in a considerable collection of electrical bits and bobs. Myself originally being from New Zealand it was amusing to watch. Among the collection is a most interesting combination antenna & power socket, which certainly, I had not ever seen before.

One item our enthusiastic mailer of electrical articles has not included, but has made the host aware of, is the subject of this article: The long-discontinued PDL 40A – the de-facto symbol of Kiwi electrical innovation and nostalgia.

The key difference between these plugs and a regular tap-on is that the phase pin on the rear socket is not connected to the plug side, therefore, using a 4 core cable, the socket on the back can be switched via some kind of control device on the end of the lead.

While they were designed for use with 4 core cable – ‘Kiwi ingenuity’ is actually another form of the phrase ‘Hook or by crook’ and not surprisingly I have not ever seen one wired like this (that wasn’t wired by myself). Typically 3-core cable is used, then the earth wire gets re-purposed as the phase return, and the switching device has to do without earth. In the case where an earth is connected to the switching device, it’s because the neutral has been done away with, or some other solution is devised that doesn’t involve purchasing a length of  4-core cable.

I find myself wondering if the practice of using these plugs with 3 core cable may have contributed to PDL’s decision to discontinue it. Certainly in the case of earlier versions of the plug which aren’t easily identifiable as interrupted phase versions, subsequently wired with 3 core cable in some unknown likely dangerous arrangement i.e. earth connected to the phase pin – that cable could be mistakenly re-wired onto a metal chassis appliance likely leading to a fatal electric shock.

The Australians have got their own version of this – made, of course, by Clipsal.

For anyone wanting this kind of plug, at least these are still made, and certainly, by the time I started wiring stuff it was the only one purchasable. I can say from experience it’s just not the same as using a 40A. While not quite of the same quality – It could be argued that the Clipsal is better, because both the line and neutral are “interrupted”, for the almost inconceivable scenario where an RCD is doing the switching perhaps? Making full use of this does require a rather unwieldy length of 5-core flex, which by the time we get to 1.5mm2  is pretty big stuff, typical for full load 10 amp applications.

The fact that we’re using one of these plugs at all indicates that we’re not exactly flush for time or money; and in practice I doubt anyone has ever bothered with two pole switching, typically bridging the neutral inside the plug, instead stuffing a couple of lengths of figure eight Christmas tree wire into it, getting us the minimum requisite four conductors.

In this day and age 40As are exceptionally difficult to come by. They were unheard of in domestic environments, and uncommon in industrial / commercial environments too. I got a taste of its rarity when entering an electrical wholesaler with one about 15 years ago, to ask where I could get another: “Whoa!” said the guy behind the counter – “Haven’t seen one of those for a while!” Apparently that day when a 40A was carried into their store was a special one. 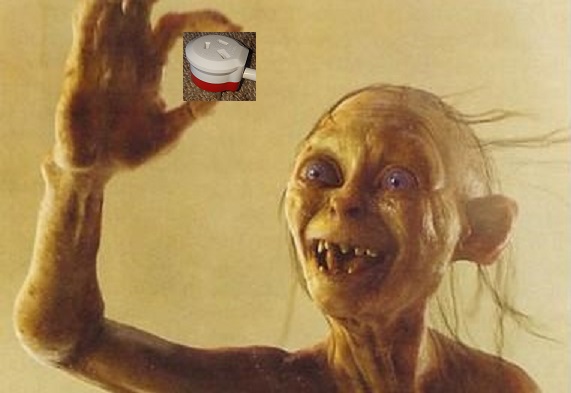 The few that still exist are very precious and typically hoarded by obsessive people like myself, a very unusual item to be in possession of indeed considering that I now live in the UK. I can boast a very large collection of 1 (and a broken black one), which is about as many as I’ll ever have.

Will I ever find a use for it? Even if I moved back to New Zealand, probably not.