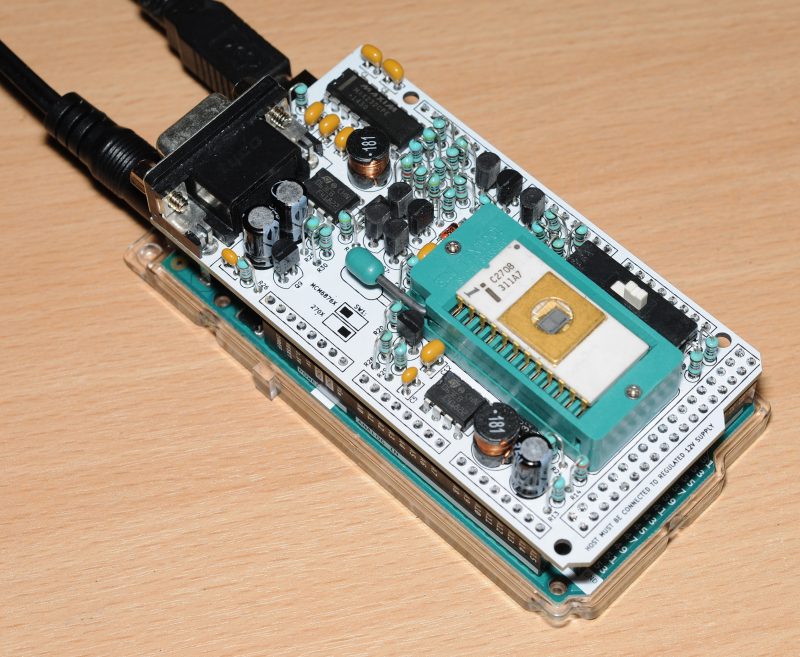 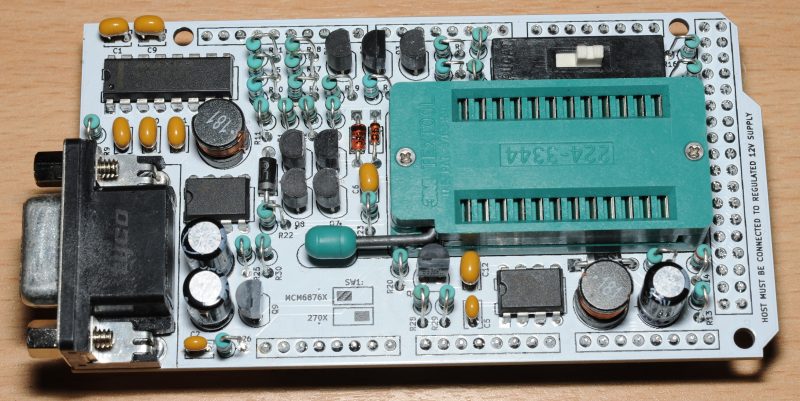 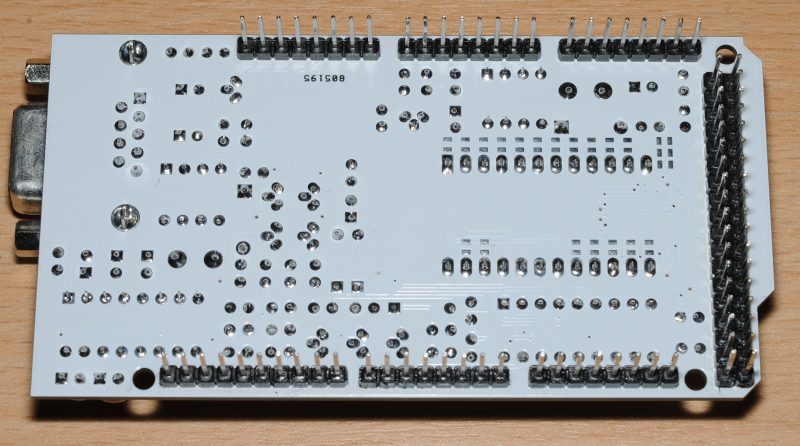 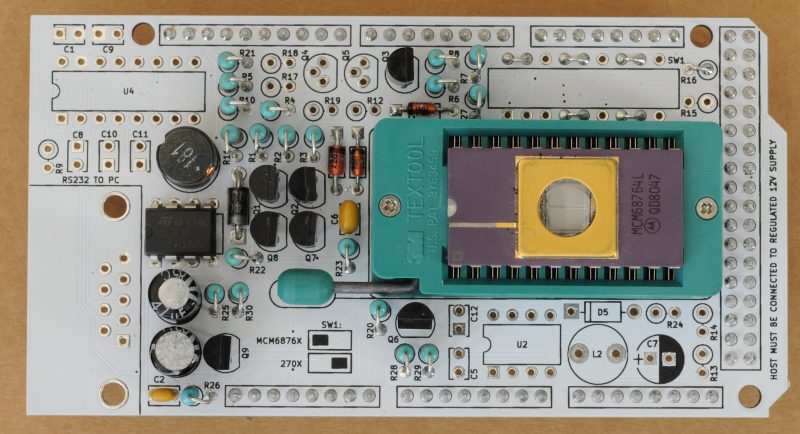 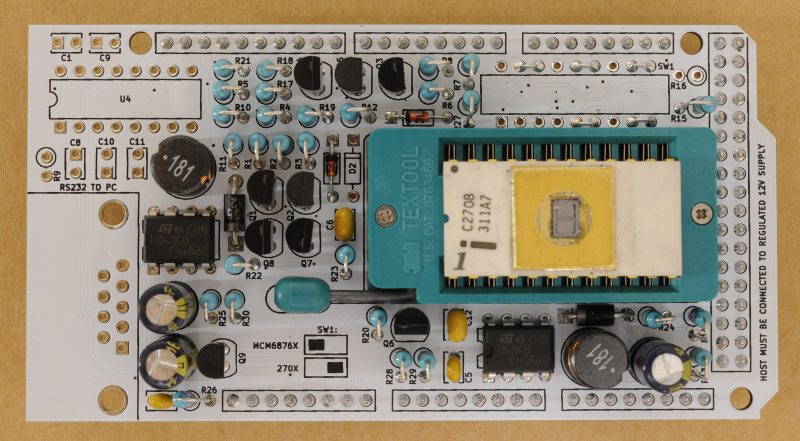 I don’t sell these things myself. Search for “2708 programmer” on eBay. I’ve seen a number of examples of people selling my design pre-built. There is now at least one “compatible” design out there – different hardware, but using my software. 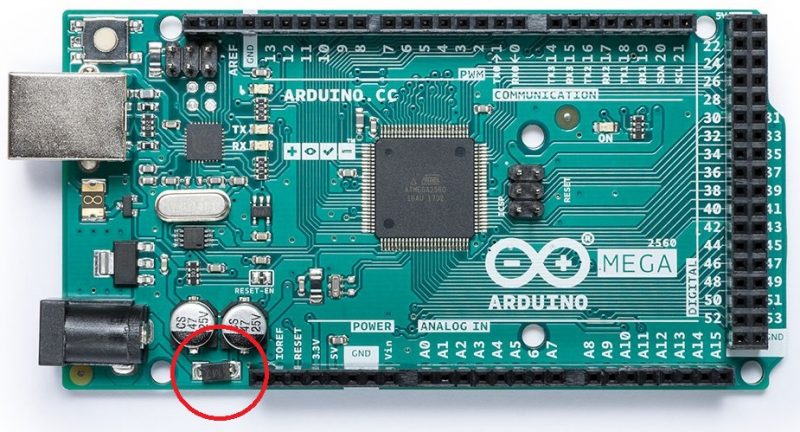